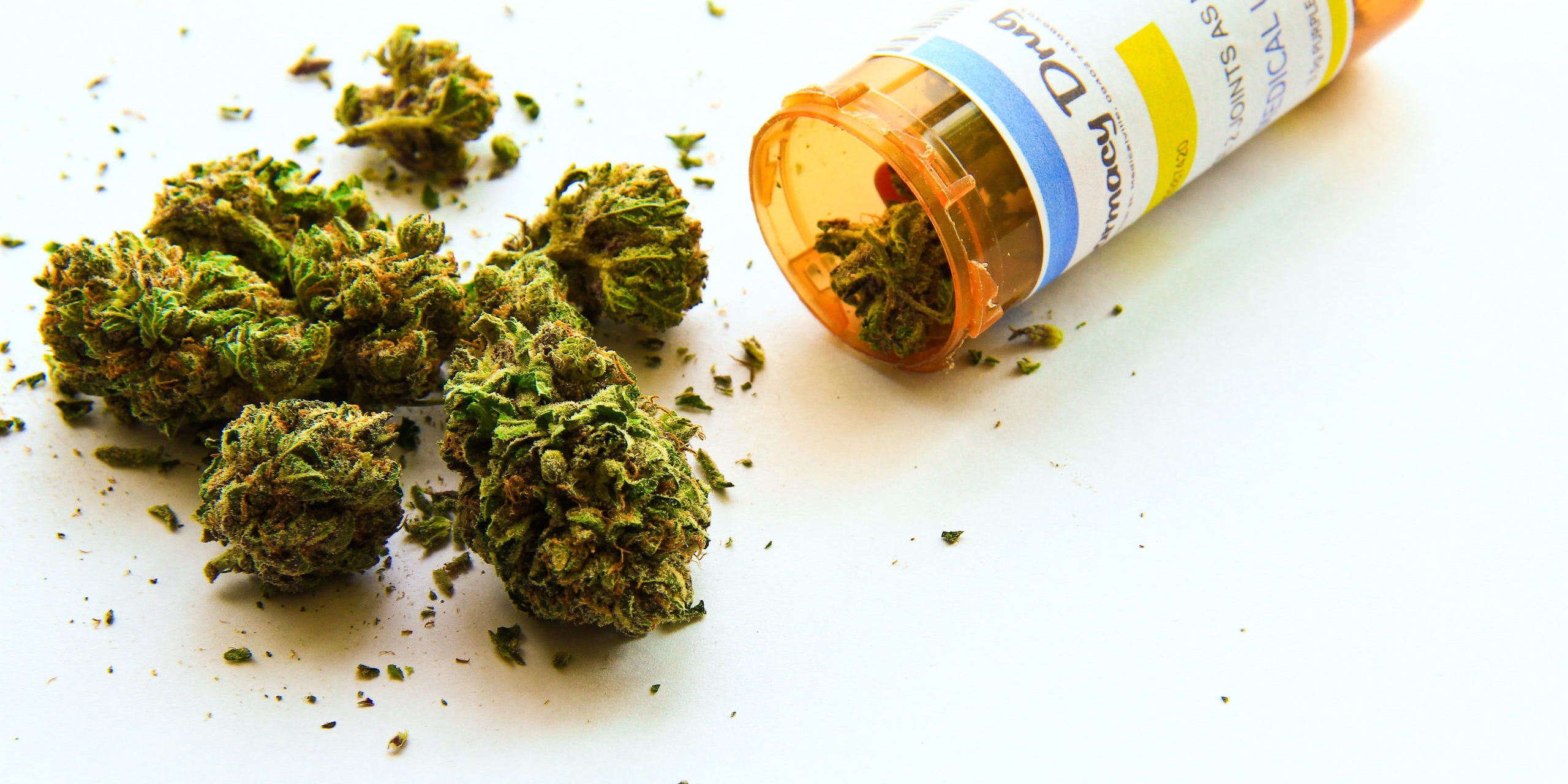 Taking marijuana for medical use has been an issue in the world ever since. It is one of the few topics that can make doctors, scientists, researchers, policymakers, and the general public feel as strongly as it does.

But the real question surrounds if it is alright? Should it be okay to do? Decriminalized? Has it been shown that it works? In what situations does it help? Is it hard to stop? People say it’s a “wonder drug,” but is it really that good? Is medical marijuana just a ploy to legalize marijuana in general?

These are great questions that can be asked about this topic. But focusing more on the ideal areas: why do patients find it helpful, and how can they talk to their doctor about it? Let’s try to answer all these questions here in this post.

What is Medical Marijuana?

Medical marijuana is a term for products made from the Cannabis sativa plant used to treat medical conditions and their symptoms. Medical cannabis is another term and name for medical marijuana.

Cannabis sativa has many chemicals that make it work. Delta-9 tetrahydrocannabinol (THC) and cannabidiol are the most well-known (CBD). The main thing in marijuana that gets people “high” is THC.

CBD (cannabidiol), which comes from the hemp plant, is the least controversial part of marijuana because it doesn’t make people feel high. Marijuana has more than 100 active parts that make it work.

THC, which stands for “tetrahydrocannabinol,” is the chemical in marijuana that makes people feel “high.” CBD-dominant strains have little or no THC, so people who use them say they don’t feel much of a change in consciousness.

However, patients say that CBD helps them in many ways, like getting rid of insomnia, anxiety, spasticity, and pain and treating conditions like epilepsy that could be life-threatening.

One type of childhood epilepsy called Dravet syndrome is almost impossible to control. Still, a strain of marijuana called Charlotte’s Web that is high in CBD helps a lot. Dramatic videos show this.

When is marijuana suitable for medical use?

Studies show that medical cannabis may be helpful for several health problems. States’ laws are different regarding which conditions can be treated with marijuana. Look at the laws in your state if you want to use marijuana for medical purposes.

Depending on the state, you may be able to get medical marijuana treatment if you meet specific requirements and have a condition that qualifies.

This question needs to be looked into more, but some of the possible side effects of medical marijuana are:

Some types of medical marijuana are made to help with symptoms without getting you high or changing your mood, which is what happens when you use marijuana for fun.

Other Benefits of Marijuana

It can be hard to figure out how to get approved to use medical marijuana. Still, we have the information you need to make it easier. Here at Biorestoration Medical + Aesthetics, we teach people about the laws surrounding medical marijuana and the conditions covered in Utah.

We talk about how to get a medical marijuana card, which requires a visit to a doctor, and learn how to apply for the card. We can even give you a list of dispensaries where you can get the medical marijuana you need.

Book an appointment with our team if you need assistance with using marijuana in good conditions. Sit and talk with our doctors on how you can utilize marijuana for a better purpose.

Other Benefits of Marijuana

There are two versions of marijuana that are made in a lab during this time. Doctors give them to treat severe epilepsy and the side effects of chemotherapy.

The following list of marijuana’s benefits comprises some of the ones that scientists and regular people talk about the most.

The cannabinoids in marijuana may make the pain less painful by changing how the brain processes pain. This could help treat long-term pain caused by conditions like:

In some cases, medical marijuana is said to help people stop taking NSAIDs like ibuprofen for long periods, which can have harmful side effects.

It is thought that the CBD in marijuana can help reduce inflammation. In theory, this could help conditions that cause inflammation, such as:

People say that marijuana has effects on the central nervous system that are like those of opioids. But it is much less dangerous than synthetic opioids. It’s also not as addictive as some other drugs.

These are two reasons why many people want marijuana to be legalized so that people with pain can have safer ways to treat it. Some people even use marijuana to treat their addiction to opioids.

Still, the risks of marijuana need to be taken into account. Here are a few side effects you should talk to your doctor about:

Effects that get you going

Marijuana may make you feel great and much better. Still, it can make you more hyperactive, breathe quickly, and raise your blood pressure and heart rate. These effects of marijuana aren’t as common as the effects that make you feel sleepy.

Marijuana may make you sleepy, like when you drink alcohol. You might feel calm and at ease but also have trouble coordinating and focusing. As a side effect, some people may also feel sad or down.

Marijuana can cause mild hallucinations, lousy motor skills, and different ideas of what is real. For these reasons, it may not be safe to do things like operating heavy machinery after using marijuana.

These are red eyes, a dry mouth, and an enormous appetite. It’s important to know that marijuana can make different things happen to other people. You might not know precisely what will happen until after you use it.

Marijuana is one of the most controversial issues today, both in terms of the law and health. Both sides of the debate need to know more about the health benefits of marijuana before they can agree on whether or not it should be used medically or for fun.

Visit your healthcare provider today, or call us here at Biorestoration Medical + Aesthetics. Let us help you manage your concerns.

How can I Increase My Growth With The Help Of Natural Growth Factor Injections
December 5, 2022

What is the Best Medical Weight Loss Method?
November 1, 2022

Are Facials OK for Teens? Which Facial is Good for Teenage Skin?
October 2, 2022