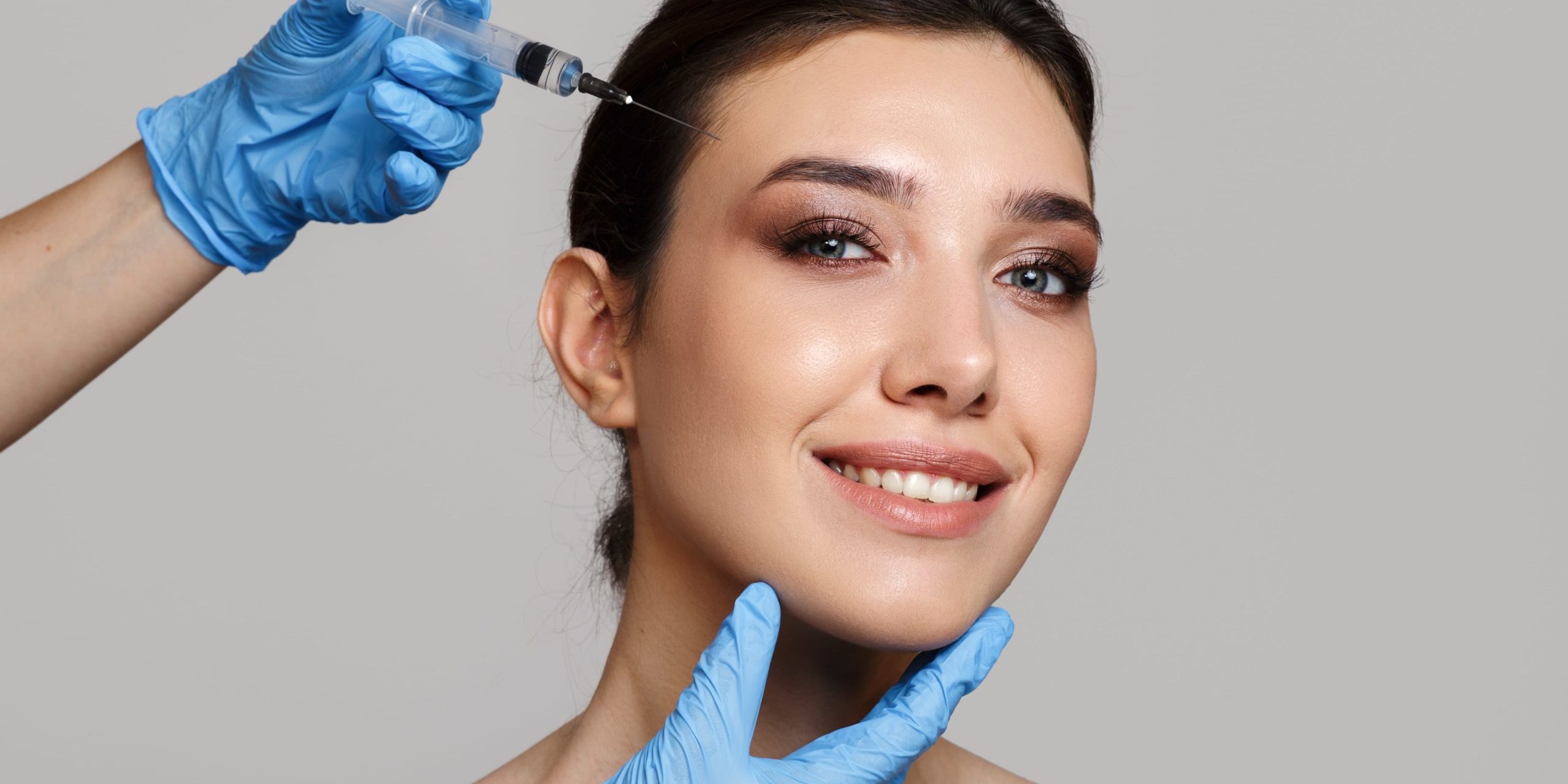 What are Wrinkle Relaxers?

The contraction of the facial expression muscles causes most facial lines on the forehead and around the eyes. These facial muscles are used for smiling and frowning. You can get rid of wrinkles and aging by minimizing the movement of these muscles.

Botox, Dysport, and Xeomin each contain a neuromodulator called Botulinum toxin type A. This neuromodulator is the same protein that causes botulism, with kinds A and B being more hazardous to humans. The active component in these products is, however, extracted and purified.

These injectables are guaranteed safe; they are an easy way to reverse the effects of aging on the skin. They weaken and reduce the function of facial muscles to relax wrinkles.

Botox – The First Ever Wrinkle Relaxer

The Botox injection, one of the most popular procedures at Biorestoration Medical & Aesthetics, is one of the most definitive therapy for facial furrows, fine lines, and wrinkles. With a one-hour maximum treatment period and no necessary anesthesia, you can resume your daily activities as soon as you leave our office.

Allergan Inc makes the injectable drug known as Botox. It is the first and most well-known neuromodulator. Botulinum toxin A is the source of the generic name “Botox,” which also includes trace amounts of albumin and sodium chloride in its components.

For the treatment of crow’s feet, forehead lines, and other small lines on the face, Botox received FDA approval in 2002. Botox has more FDA-approved use. These include eyelid spasms, excessive sweating, headaches, and cervical dystonia.

Your dermatologist will apply little amounts in various locations to achieve the desired results for cosmetic purposes. Botox typically lasts between four and six months.

Dysport – The Other Popular Option

The names Botox and Dysport are frequently used interchangeably. Because Dysport and Botox produce the same results, this error is frequent. While Dysport was FDA-approved in 2009, it has been available in Europe since the late 1990s.

Dysport has additional muscle-blocking and inhibitory substances in addition to Botulinum Type A to boost its effectiveness. All of these safe components work together to treat wrinkles.

The dosage of the injections is where Dysport and Botox diverge. The injectable is offered in single-use vials with 300 or 500 units. In comparison to Botox, larger injectable vials allow for the administration of more Dysport per injection location.

For large treatment areas, such as the forehead, Dysport is frequently preferred. The FDA has cleared Dysport for use for up to 4 months. However, it may last longer. Dysport could activate more quickly than Botox, depending on the patient and usage.

Botox and Dysport have dominated the wrinkle relaxer market, but Xeomin is quickly emerging as a serious rival. 2010 saw the release of Xeomin on the American market, and 2011 saw FDA approval. So it’s a newcomer to the skin-smoothing game.

Despite having the same active component, there is a molecular difference between the three brands. The molecules of Dysport and Botox both comprise a complex protein. But because Xeomin is “bare,” specialists think it is the purest injectable.

Because there are fewer proteins to interact with the body because of its purity, Xeomin benefits people with sensitive skin. A lack of additives suggests that Xeomin may operate faster than the other wrinkle relaxers; nonetheless, this varies with each patient.

Other Differences Between Botox, Dysport, and Xeomin

Their compositional differences affect how Botox, Dysport, and Xeomin operate.

Even though Botox has the longest track record, studies have proven that Xeomin and Dysport are equally safe and efficient. For instance, studies have shown that Dysport has an 82% success rate three months following treatment.

For most patients, the efficacy of each medication would be similar. However, the optimal course of action is to consult a knowledgeable dermatologist. Dermatologists might, for instance, utilize Dysport on bigger surface regions or Botox on more modest conditions like Crow’s feet or Marionette Lines.

Each injection – whether it be from Botox, Dysport, or Xeomin – has more or less the same side effects, as they all have the same active component. Side effects include injection site pain, irritation, headache, eye dryness, blurry vision, and temporary bruising. Depending on how the injectable is used, other side effects can appear.

However, the severity of the side effects may differ because of the different concentrations of Botulinum toxin A in the products.

Which Product Should You Choose?

Whether you choose Botox, Dysport, or Xeomin, it’s essential to seek medical advice from a dermatologist before using any injectable. Follow your doctor’s advice carefully to lower your risk of experiencing any unfavorable side effects.

You’ll get the desired outcome from all three products. They are all fundamentally Botulinum toxin-containing neuromodulators. Each injectable will lessen the appearance of wrinkles on the forehead, chin, and other places with careful application. When compared to Dysport and Botox, Xeomin contains fewer additives.

To consult about our Botox or other toxin injections, contact Biorestoration at 801-501-9797 or email [email protected].

Acupressure: Is it as Effective as Acupuncture?
January 13, 2022

How Does Prolotherapy Work to Relieve Pain?
September 29, 2021